The new democratization of the music industry 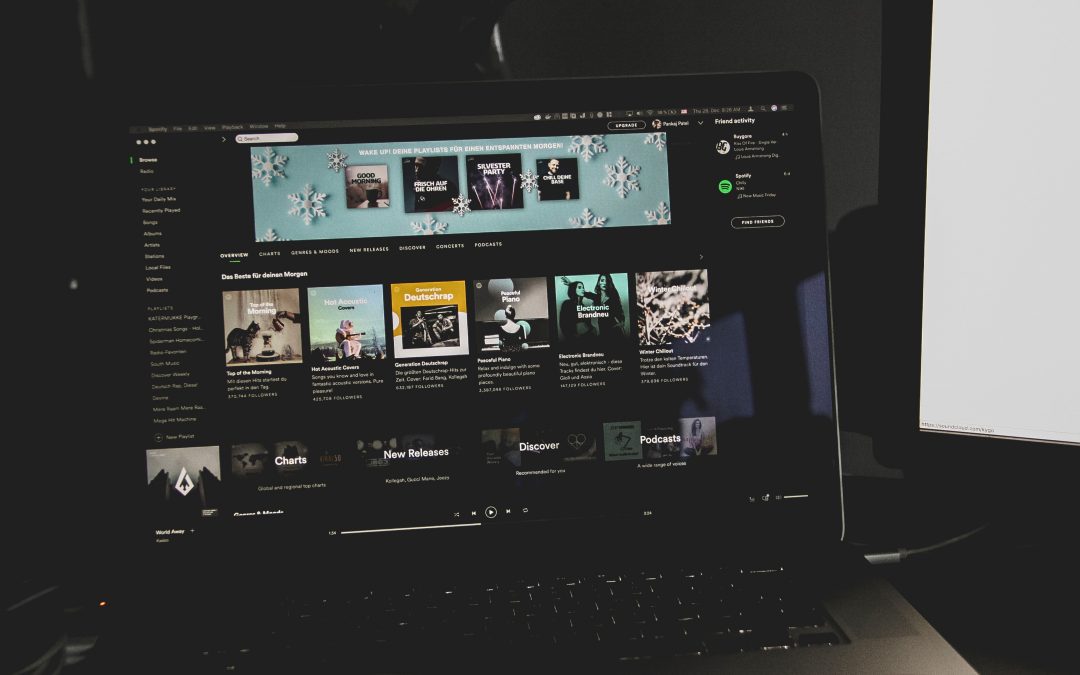 The music industry was the first victim of the internet.

We all remember when Napster appeared in 1999, followed shortly by Kazaa and LimeWire, and music piracy suddenly became a common practice. The recording industry was blindsided, and instead of embracing and monetizing the new technology, they foolishly fought the inevitable, famously filing lawsuits against music consumers and refusing to update the structure of the business.

You can see why the music industry would have resisted. Prior to file-sharing technology, the music business had made billions locking up the one song you liked from the radio on an $18 full CD album. When consumers could suddenly bypass this obviously unfair system and snatch up the song for free, they went right ahead and did so.

Musicians were the victims. Songwriters, producers, and artists missed out on 100% of the royalties owed to them due to the misguided and selfish decision making by label executives. Album sales plummeted, artists were dropped, record labels shrunk, and the entire industry suffered.

But now, the music business is making money again. According to a recent Billboard report titled “U.S. Music Industry Hits Highest Revenue Mark in a Decade, Fueled By Paid Subscriptions,” the music biz has shown double-digit revenue growth for the second year in a row, up 16 percent from 2016, which was up 11 percent from 2015. The stats reveal that streaming accounted for a whopping 65 percent of recorded music revenue in 2017.

Streaming services like Spotify and Apple Music have completely revolutionized how the music industry makes money. But perhaps more importantly to music consumers, it has completely changed the way new artist and songs break, and which become hits.

I entered the music industry during a time when the entire business was still holding onto the old model for dear life. As an intern at a legendary major record label in the summer of 2008, I learned how songs became massive hits. I worked in the promotion department, where an executive oversaw a team of people whose jobs were to schmooze with radio personnel and build relationships in order to get airplay for the songs the label was “working” at any given time. In other words, you couldn’t get on the radio if you didn’t have a major label team behind your record. And from there, the amount of airplay you received was related to how much your label prioritized you in relation to all of their other artists.

Streaming has changed all of this by providing a new metric of importance that radio cannot ignore. Radio now programs their stations in accordance to what their audience is streaming, bypassing the record label gatekeepers, instead looking to how often Shazam users are looking up each song and how often it’s been played on Spotify. Records like Post Malone’s “Rockstar,” Desiigner’s “Panda,” and Lil Pump’s “Gucci Gang” all became massive hits because the audience found them, streamed them, and radio followed suit. For first time, music consumers are in the driver’s seat.

The new model has also radically sped up the pace at which songs become hits. Back in the day, a song would have to climb the charts. Now, many of these hits burst into the top 10 seemingly overnight, allowing for a longer stay at the top of charts. Last year’s megahit “Despacito” tied the all-time record for most weeks atop the Billboard Hot 100, originally set in 1996 by Mariah Carey and Boyz II Men with “One Sweet Day.”

Simply put: streaming has democratized music consumption in a way never-before-seen. By generating the bulk of the music business’ revenue, it has also silenced naysayers who once suggested there was no way streaming could replace traditional record sales. But it has also increased the public’s appetite. Artists now are expected to release more music more frequently, as their fans can access it instantaneously. What remains to be seen is how the new way will impact artist longevity and overall creativity.