Why You Should Get Excited About “High Definition Vinyl” 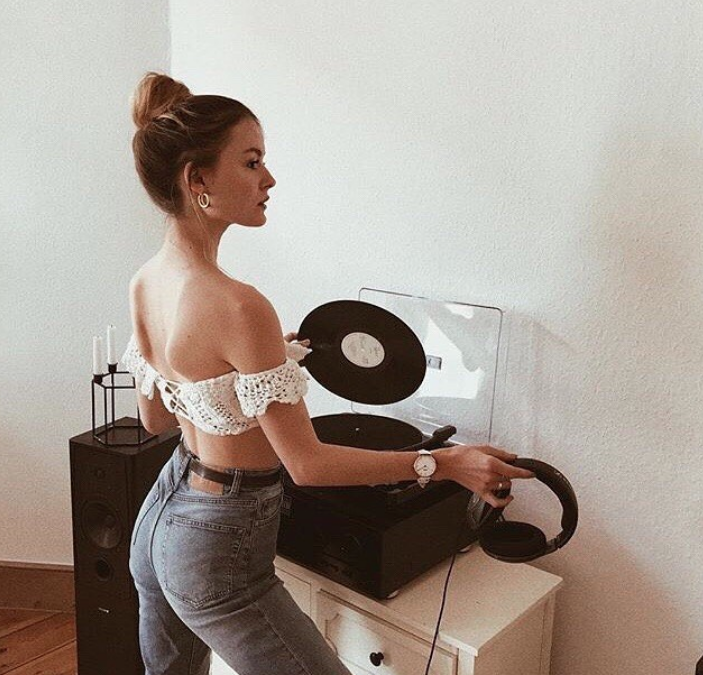 Audiophiles have proclaimed their love for the sounds of vinyl increasingly over the past decade, but technology for the medium has been at a standstill. Until now.

Austrian startup Rebeat filed a patent back in 2016 with hopes of bringing “high definition” vinyl innovation to record-lovers everywhere. Now, they have received funding in the form of a $4.8 million dollars. But how exactly do they plan to use that money?

Rebeat CEO Günter Loibl told Pitchfork that they’ve created a laser-manufacturing process that allows for greater audio fidelity along with 30% more volume and 30% increase in playing time. This feat is achieved thanks to the company’s system that utilizes a 3D topographical map to “stamp” directly into the vinyl and allowing for a more precise audio transfer, maintaining the sound integrity through multiple pressings and cutting down on the chemical waste that results from traditional electroplating methods.

The company expects to begin rolling out HD vinyl in stores by mid-2019. And don’t worry, you won’t have to buy a new record player to listen to them. These futuristic vinyls will be backwards compatible, meaning more money to spend on your burgeoning record collection.